New information is added as it is received. You can subscribe to receive alerts by subscribing to our LebAlert service.

You can easily find this page again by going to LebanonNH.gov/WestLebProject

What is the scope of this project?

During the 2019 West Lebanon Village Visioning Charrette, one of the principal recommendations was the need for streetscape improvements for the Main Street corridor in West Lebanon. Following the completion of the charrette summary report in 2020, the Planning & Development Department engaged VHB to expand on the conceptual streetscape improvements developed during the Visioning Charrette to ensure that the project components were feasible and publicly supported.

The West Lebanon Revitalization Advisory Committee (WLRAC) reviewed and commented on the expanded conceptual streetscape designs during several meetings in 2021. The streetscape plans were also available for public review and comment during WLRAC’s “Block Party” event at Kilton Library in October 2021.  WLRAC included the execution of Main Street improvements among its top three highest priorities for completion in its final Priorities and Recommendations memo and in its “Action Plan for West Leb” report, which were presented to the City Council in January 2022.  In April 2022, the Planning & Development Department held a Community Conversation at Kilton Library to review the conceptual streetscape plans with the general public.  The event included a Neighborhood Walk of the Main Street corridor to review the proposed improvements in greater detail with adjacent property owners and other affected stakeholders.

How long is this going to take?

The project is continuing into the final design and permitting of the streetscape plans, which will also include drainage and infrastructure improvements within and adjacent to the corridor as recommended by the Department of Public Works.  The City is pursuing grant funding, as well as capital improvement funding, for the project and hopes to have final plans prepared and permits in hand in anticipation of construction.

Which streets are involved?

Will my property be affected?

How will I know what is happening?

We strongly encourage you to subscribe to receive alerts via email or text through our LebAlert service at LebanonNH.gov/GetLebAlerts. Periodic project updates will be posted to this project page, as well as sent to subscribers. 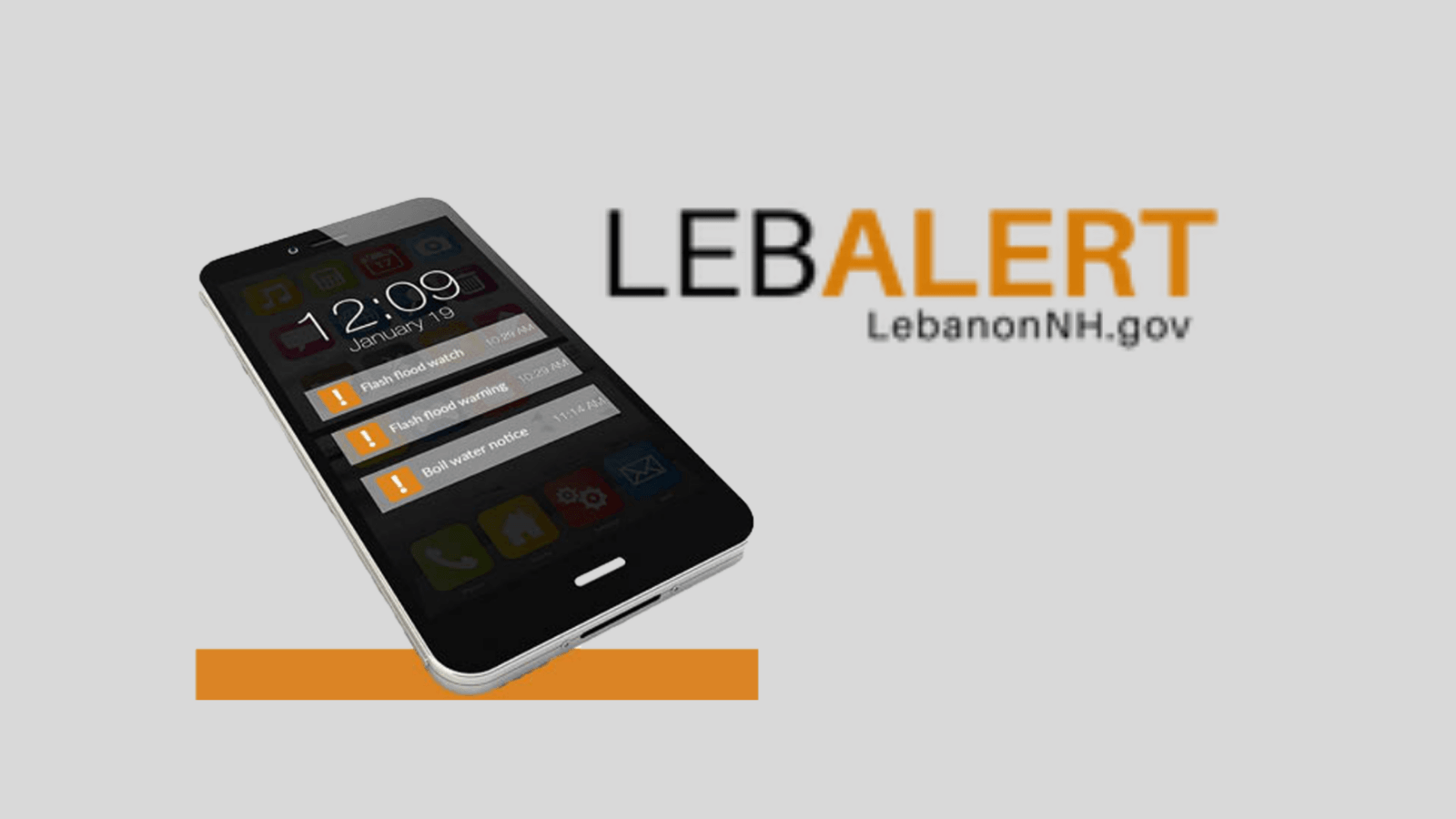