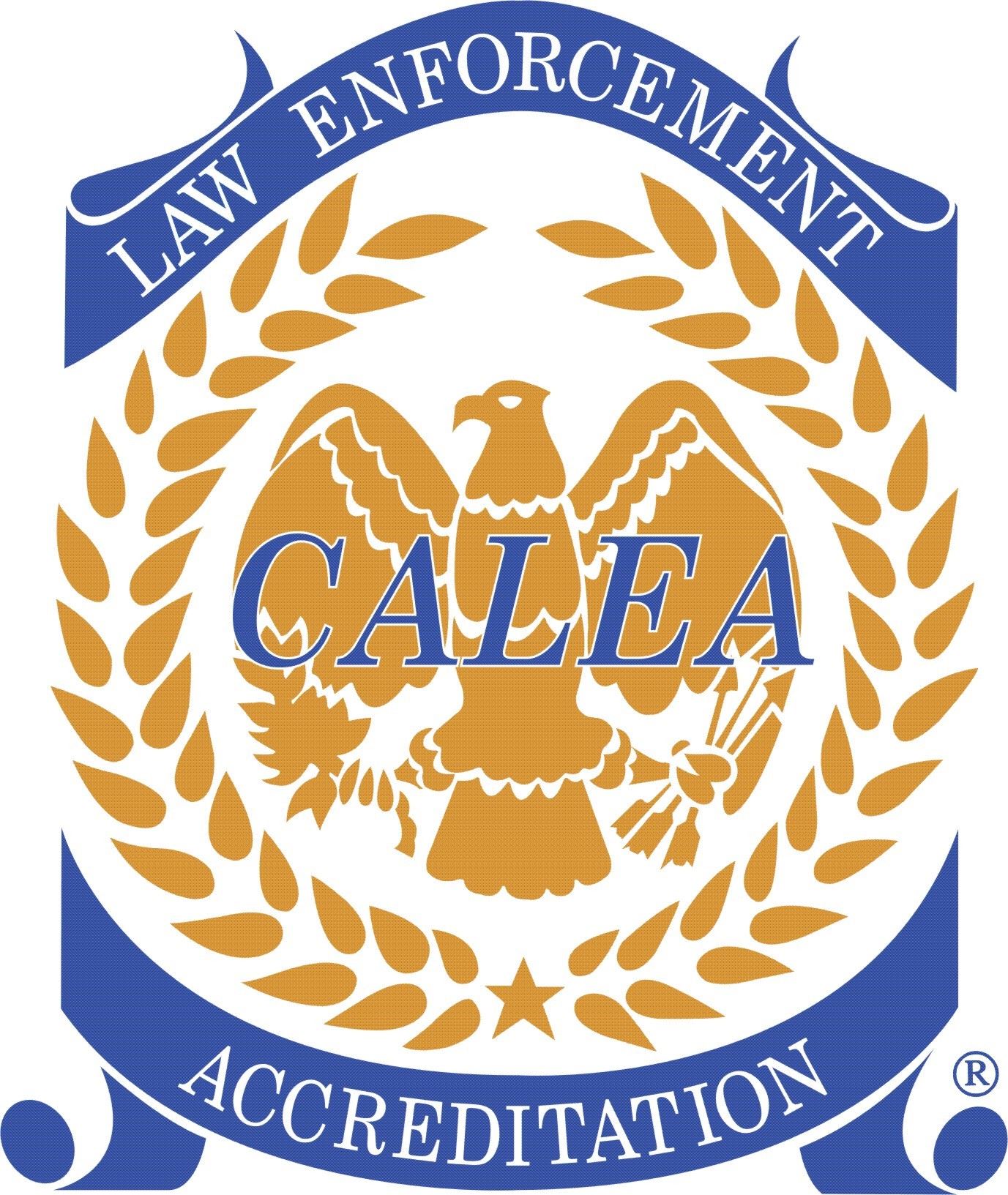 CALEA is a voluntary international program that demonstrates a department’s commitment to excellence, while serving its citizens and showing that the agency is meeting internationally established best practices for law enforcement agencies. CALEA Accreditation is the mark of professional excellence and the gold standard in public safety.

In the agency’s quest for CALEA Accreditation, the Lebanon Police Department is required to comply with over 170 standards as set forth by CALEA. The agency is required to establish written directives for those standards, as well as providing proofs of compliance that the agency is in fact in compliance with each of the standards. The department began the three-year self-assessment period after enrolling in the program in January of 2018.

In New Hampshire, there are over 200 law enforcement agencies. Only 15 of these agencies are accredited by CALEA, including the Lebanon Police Department.

“I am extremely proud of the men and women of the Lebanon Police Department for their dedication and buy-in to this process. Without their hard work, this achievement would not have been possible,” stated Former Chief Richard Mello. “Achieving CALEA Accreditation was a major goal of mine once I was appointed Chief of Police in December of 2015.”

Former Chief Mello further stated that, “CALEA Accreditation is truly the gold standard in public safety and the Lebanon Police Department will continue to strive to provide the highest quality service to the citizens and visitors of the City of Lebanon.”